A Lengend is Born

by Werner Gribb Dec 01, 2017
Our Latest Newsletter:
A Legend is Born

CEN Racing is Back

More Details on the Brushless Truck

by Werner Gribb Sep 05, 2017
View Our Latest Newsletter:
AWAKE THE SCIENTIST WITH IN  - Education through learning 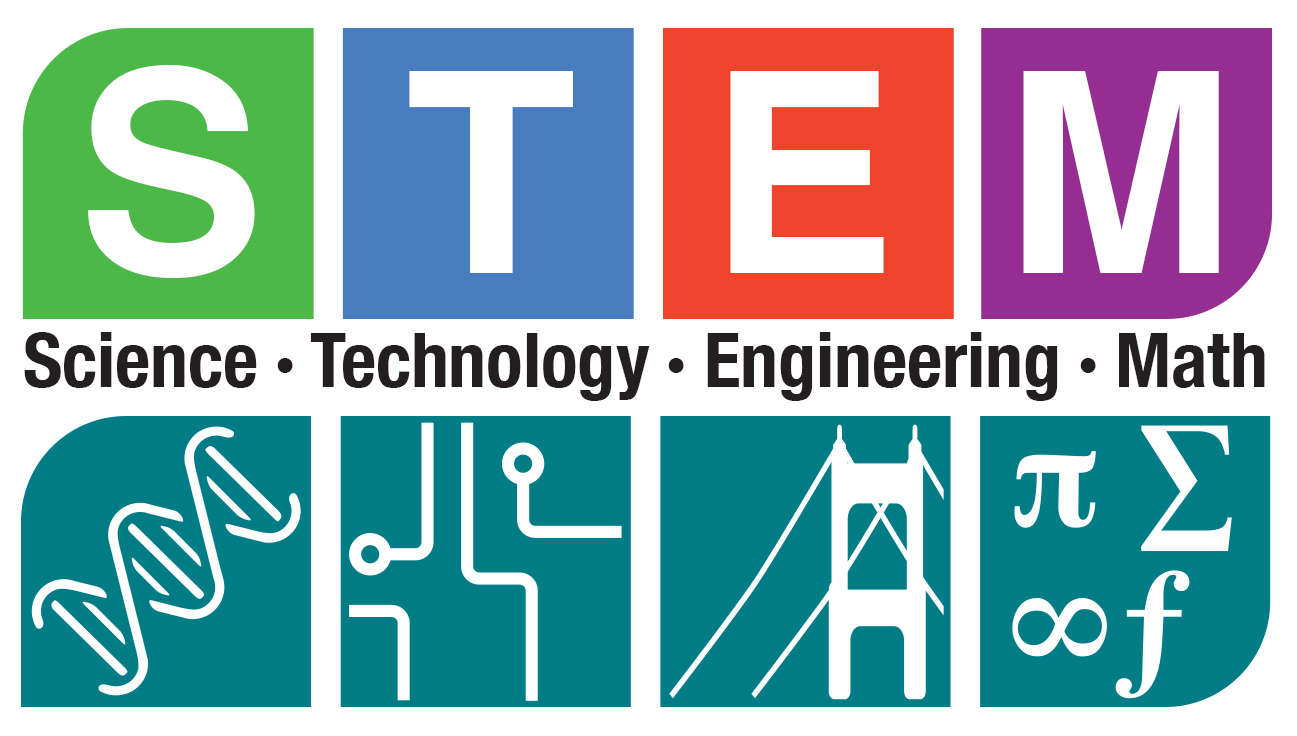 The business was founded in 1938 by Franz and Rosa Schneider
.

Today, after over 75 years, the family business is still run by the
second and third generation with farsight and engagement.
From the start, the business' goal has always been to bring enjoyment
to children and parents all over the world with first high quality toys.
>
The fully independent working committee Kinderspiel + Spielzeug e.V. only awards this distinction after thorough testing and examination. Very high requirements are set, amongst other things, for playing value, quality, safety and child-friendly design.

Accurate and realistic details, combined with a high level of playing value can only be ensured through long-standing, close collaboration with prominent agricultural machinery manufacturers as well as our own intensive development and design work: a constantly growing, natural advantage which rolly toys has been perfecting for many years.

All the tools you need for delicate work. They are quiet, precise and vibration-free for extended use during hours.

The PROXXON range has over 50 machines and we are world leaders in miniature tools.

Our range runs from the Micro Engraver GG 12 ... 
Everything we do has a quality edge!

Proxxon is  located in Germany

A successor to the Honda RA271, the RA272 was noticeable mainly for its technically advanced (though rather wide and heavy) 48-valve 1,495.28 cc V12 engine, a water-cooled, transversely mounted unit which reportedly gave 230 bhp (170 kW) at 13,000 rpm. The engine was safe to 14,000 rpm, which was unusually high for a 1960s engine design.
The Honda V12 had staggering acceleration and often led the race into the opening lap after leaving the stationary starting grid. It led the 1965 Mexican Grand Prix from start to finish, driven by Richie Ginther, making it the first Japanese car to win a Formula One Grand Prix.
Diecast Version in Review:
Release Date: April 2016
The model is externally very good, perfect painting and tampo printing. The front is well detailed, the radiator grille is metal, you can see several deposits with rubber hoses, a detail I like is carrying a chrome piece imitating the metal flanges. The car's nose and engine cover  can be removed with 3 screws. (Not Recommended) Curious detail is that the car comes with a plate to put it on (with the serial number) ,the car as a good signature is very detailed. Tires - are well reproduced although missing the inflation valves, these cannot be removed Wheels, disc brakes are well detailed and the disc rotates when the wheels rolling

The Cocpit is well detailed, the seat is plastic and does not have a safety harness (something typical of the time). The gear shift is also clearly visible on the right. Steering wheel is well detailed, as is the dashboard with speed dialers rpm etc, behind this the wiring the wiring is also visible and very detailed as expected The engine is well detailed, transparent hoses on the engine makes it very easy to see the rest of the components, the 6 exhaust manifold pipes are made of metal and narrow beautifully into two single exhaust pipes Overall the model is an excellent replica, the detail are close to one of the best we have seen
GET IT NOW

Proxxon - Rated as One of the Best Brands

PROXXON again was awarded to be one of the best brands as a result of the readers' survey 2017 of MOTORRAD - Europe's leading motorcycle magazine.

In the category "Tools" PROXXON achieved the third place.

"Thank you!" from the whole PROXXON team.
Your vote means both - commitment and motivation for us.